Welcome to Pixpet!  Login or  Register Account   Resend Activation Email  Forgot Password? Dark Mode
Welcome to the Public Page of TurboCharge
Placed Pixpets
Adventurous, Kind, and Curious, Carava doesn't back down from Glitched pixpets as she explores the pixpet world. She isn't the most experienced, but she's getting better, even though she refuses to evolve. Her biggest peeve is Gliched Bovitaurs. She experienced her first 2 KOs from them due to not being able to run fast enough when glitch hour struck. She also now frequents the Pixpet Temple 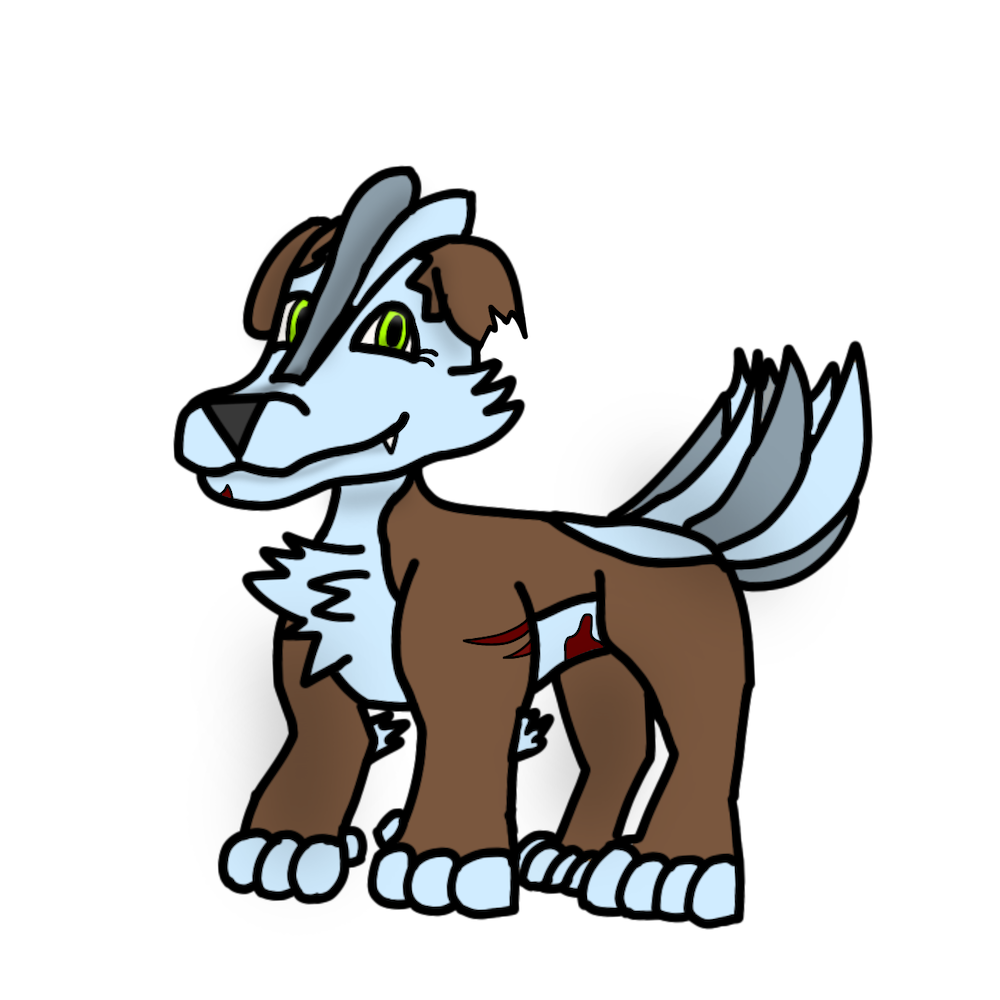 Slate is the kind of pixpet to act first, read the dialouge options later. He loves the night time, yolos through glitch hour, and absolutely hates glitched mobaths...for some reason. This hatred certainly powered him up a bit early on, but his love for night let him meet people Cavara missed on her way to pixpet city. One such person, a vivid mobath (not glitched) recruited him to be a vivid supporter. Ironic in a way. Regardless Slate will keep powering through, recklessly and skillfully...and he will ALWAYS deny being a girl before a mishap where she accidentally chugged a gender change potion
Usershop

Distinguishing Between Colors and Fruits 2 - Book